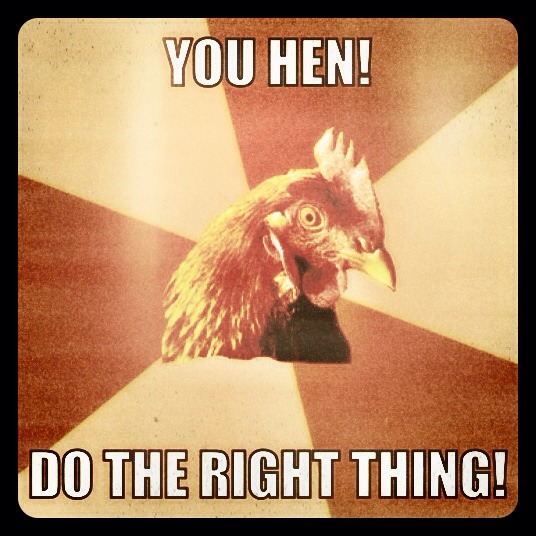 Scripture teaches 1) that God works the good acts unbelievers do as citizens (iustitia civilis), according to His general government of the world, through their conscience. Rom. 2:14: The Gentiles, who do not have God's [written] Law, do by nature the things contained in the Law. This civil righteousness is of great value in the kingdoms of this world; it is the foundation of the well-being of the community and the State (1 Tim. 2:1-2; Rom. 13:1-4). (See the section “The Good Works of the Heathen,” under “Sanctification,” Vol. III.) 2) The spiritually good actions (iustitia spiritualis) God works in the Kingdom of Grace, that is, by the special operation of the Holy Ghost in the Word. This concurrence of God is found only in the believers, and in them God creates not only the ability to perform the good (potentiam agendO, but also the act itself (ipsum agendi actum). Phil. 2:13: “It is God which worketh in yon both to will and to do.” According to 2 Cor. 3:5 God produces also the [the thinking] needed for the proper performance of the ministry. We learn from Rom. 8:13 that the actual mortifcation of the deeds of the body takes place through the Spirit of God.