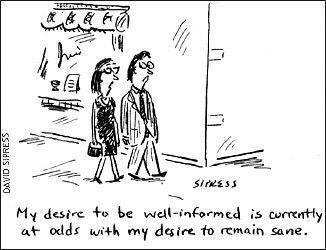 A group of people with no experience in meditation tried scary VR experiences with an head-mounted display, while researchers measured their emotional reactions through physiological parameters such as heart activity and facial muscles activity. Then, half the participants followed a typical 8-week mindfulness course, while the other half did not (control group). At the end of the 8 weeks, they tried VR again. Participants who had practiced mindfulness during the 8 weeks were much less affected by VR: the scary VR experiences were not able to increase their heart rate as 8 weeks earlier, facial muscles activity was reduced, and their subjective perception of VR was consistent with this lack of engagement. On the contrary, the control group did not show such changes, and was still affected by VR. The paper interprets this emotional deactivation of meditators in terms of self-regulation of attention and detachment that can be gained through mindfulness, and can persist also when people (as these participants trying VR) are not meditating.